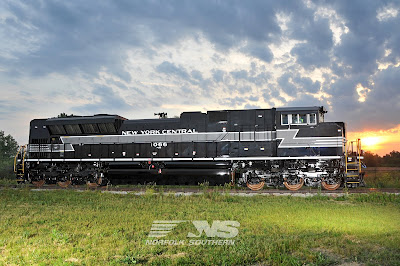 Locomotive 1066 has been painted in tribute to the New York Central, one of the component railroads making up today’s Norfollk Southern system. Norfolk Southern is honoring its predecessor railroads during 2012, its 30th anniversary year, by painting 18 new locomotives in commemorative schemes that reflect the heritage of those predecessors, announced on March 1 of this year. Norfolk Southern photo 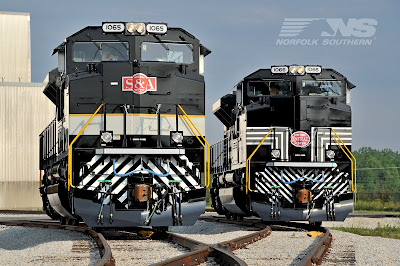