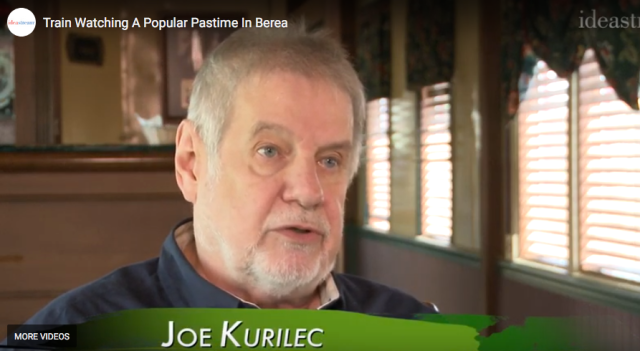 The Berea Union Depot was established in 1876 to provide passenger and freight service for the city’s growing sandstone-based economy. It was home to one of the largest sandstone quarries in the world. Rail service was key to shipping it and other materials.

“Lumber, steel, coal, coke, grain, there was a ton of stuff that was shipped all over the country. It used to go by steam ship, but it was a lot more economical to send it by train than on a boat,” Kurilec said.

In 1958, the depot ceased operations, and the building was sold in 1980. Today it’s the Berea Depot Restaurant. Railfans park at the far end of one of its two parking lots peering down the tracks and listening for horns signaling the approach of the next train. Train watching isn’t an expensive hobby. Some simply sit and watch, while others invest in binoculars, cameras, notepads and scanners.

“They get railroad frequencies, so you can know what’s happening any special movement that’s going to be happening,” Kurilec said.

“Some of the guys record the train number and the direction. Some of the young kids are taking video. Now that may not seem important, but when those diesels are gone 20 years from now and there’s something else, it’s like the steam engine, it’s very important to document this stuff historically,” he said.

Watch the whole video and listen to Joe explain about why watching trains is so fascinating to so many people.  Learn a little NYCS history as well. 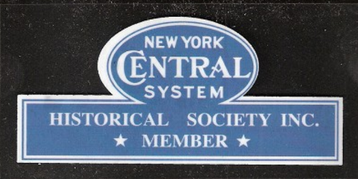